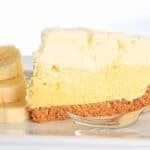 Blake for something sweet for the weekend that didn't involve pumpkin. I guess I wore him out already this pumpkin season. He's a banana lover so I tried out a classic banana cream pie recipe tweaked to cut out the sugar and grains. The recipe is gluten-free, sugar-free, grain-free, but does contain dairy and eggs. I used a walnut meal crust. I think walnuts are the closest substitute I've found for the classic graham cracker.

It came out pretty tasty but was a little more complicated then I thought it would be. If you try this recipe read the notes at the bottom of the recipe so you're prepared. This could have gone terribly wrong, but it came out alright. Blake enjoyed it, so no ingredients wasted, I'll call that a success.

If you're experienced with xanthan gum, I'm sure you'll be alarmed by the amount called for in this recipe. That's the amount I had to add to get the desired thickness I was after with the pudding. Just add it slowly and keep stirring until you get what you want. It's likely that you won't actually need the full amount listed here.

If you're not down with banana (I'm not the biggest fan myself), I've got several other pie recipes for you:

If you decide to take the plunge, let me know what you think! 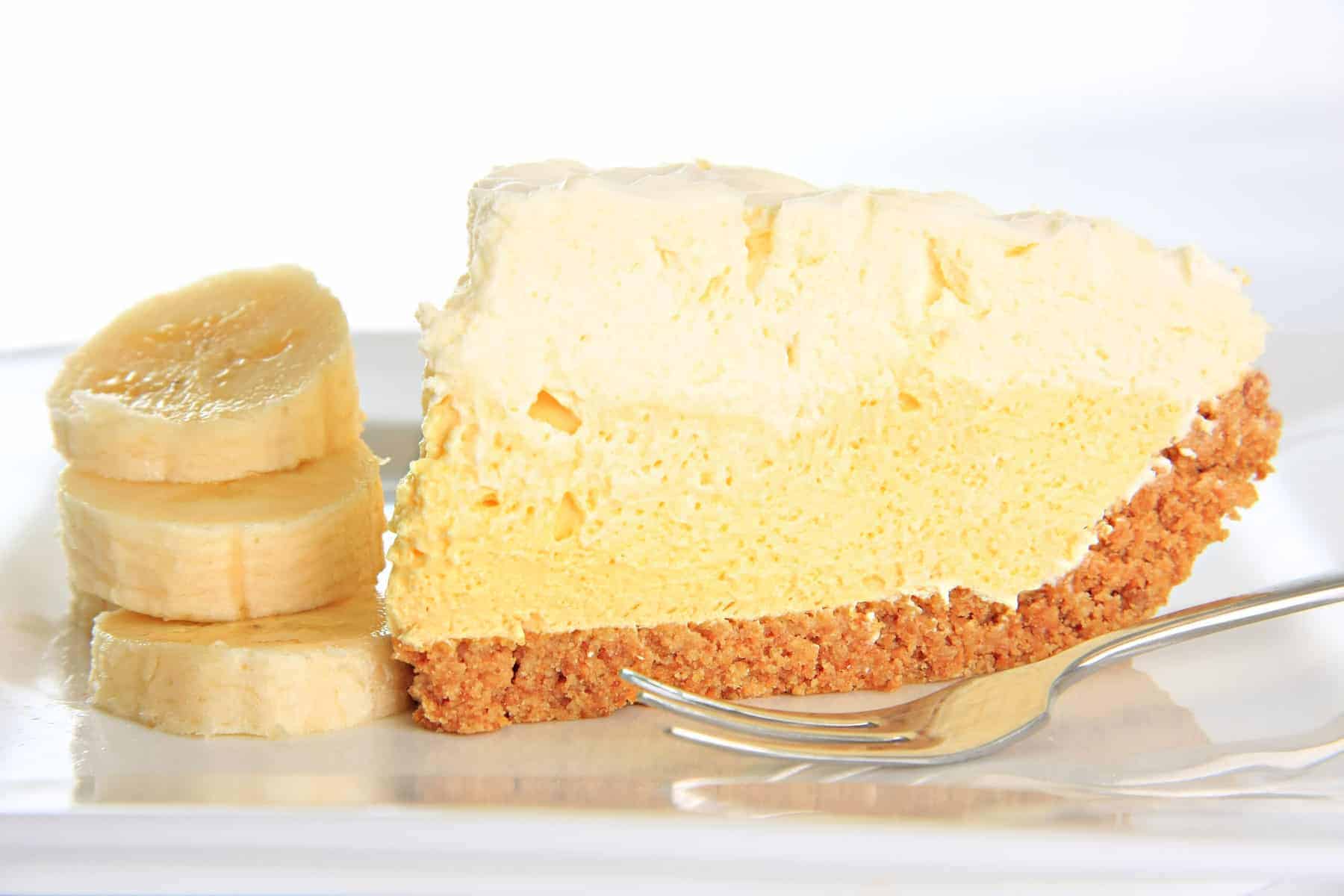